The tale of si pungguk 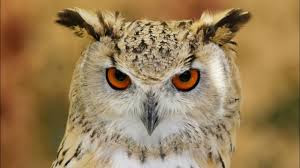 In ancient times, the sky was a place of immeasurable beauty. One of which was a beautiful garden, with countless tall trees and dozens of other wondrous plants. Located within the center was a large pond. Its beauty will truly captivate every girl and boy who passed by

One evening a young and beautiful girl by the name Moon Princess came by that park. Along with her two friends: Awan and Mega. Large birds such as Garuda, Rajawali and Gandasuli, oversees them in case of any boys who would try to disturb the princess.

There was also a handsome young man, named Si Pungguk. He also wanted to enjoy the beauty of the park. And at first glance of the young princess, he instantly fell in love. So did the Moon Princess. Garuda bird, who had been watching the movements of the young man, suddenly alighted in front of him. “Don’t you even try approach the princess!” he barked. “You are only a commoner!
Get far away from here!” he continued, flapping his wings wide. Before leaving, Si Pungguk throws his eyes once again to Princess Moon. She responded with a warm smile. Indeed the pretty girl was very disappointed with Garuda’s actions. But nonetheless what could she do about that!
And the handsome young man had to leave the place with a bruised heart.

But he couldn’t give up that easily.
One day, he tried to confess his feelings to the Moon Princess.
The moon princess confessed the same thing. But to the Pungguk’s disappointment the moon princess explained that her father had already paired another young man to suit her. In hearing those words, the pungguk ran and mourned for fourty days straight atop the high mountains.

The moon princess went to the garden day after day to seek her lover. It was not until the fourtieth day of his mourning did the pungguk returned. And they finally could meet again. Princess Moon once again declared her love. She tied a hooded sheet around the Pungguk's neck. He responded with a hug.

Suddenly, the pungguk received an unexpected blow to the head. It was the Garuda. Overwhelming with anger, the pungguk drew his sword. But without warning, he was, again, shoved from behind. The Rajawali stood behind him. The Pungguk was no match for them. In the end, he was killed and was drowned in the pond. The moon Princess could not bear what had happened she cried on and on for Pungguk. The pungguk took form of an owl longing for the moon, but never could he reach her. 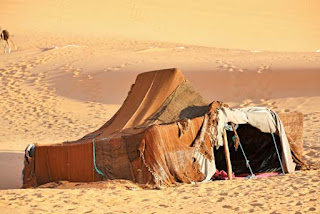